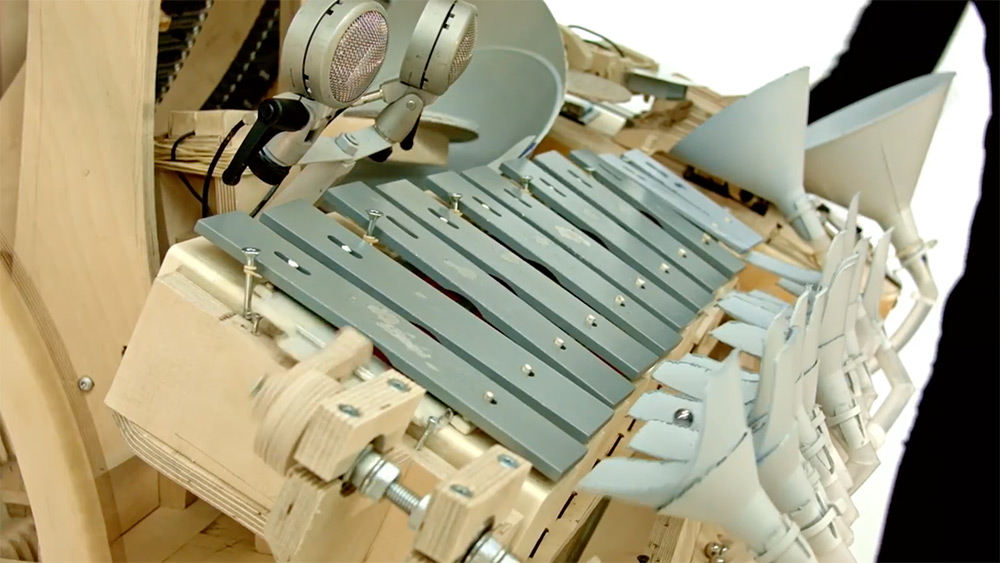 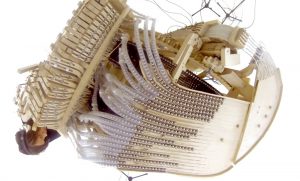 Martin Molin makes sweet music with one of his latest creations, the marble machine. The Swedish artist is known for his work with odd instruments (such as a theramin, glockenspiel, and traktofon) but the Marble Machine tops them all. The Marble machine is powered solely by a hand crank and took over a year to make. The entire machine was hand crafted. It was originally designed using 3D software but Molin ended up creating much of it off the cuff. The instrument has several different parts to it: a bass, kick drum, and a vibraphone. There are more than 2,000 steel marbles that cascade down the machine and loop via funnels, tubes, and pulleys. The machine can’t really be moved without being disassembled, so you can only see it live in Sweden.

Check out the video below: 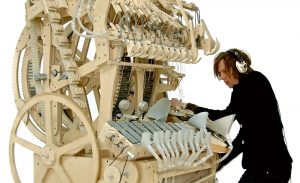 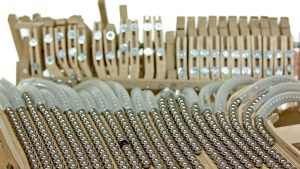 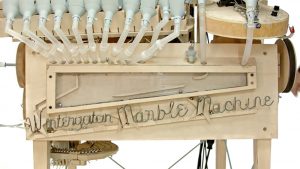 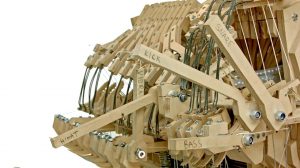 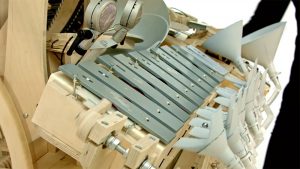 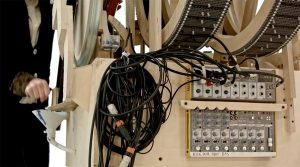 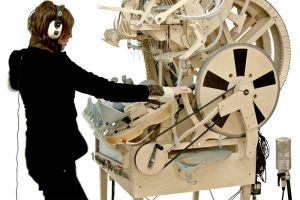 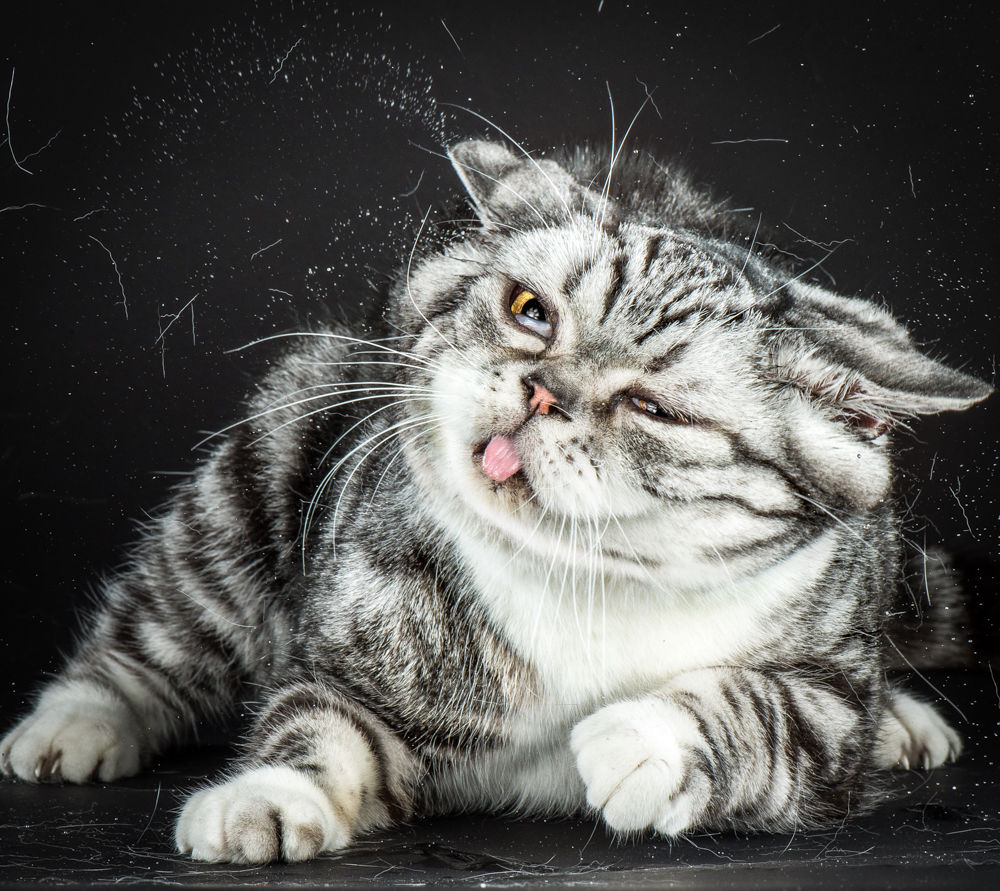 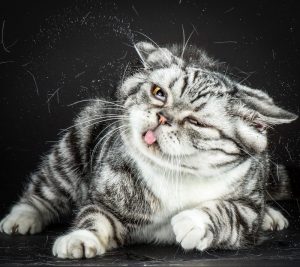 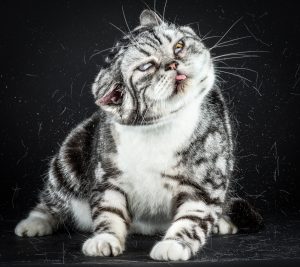 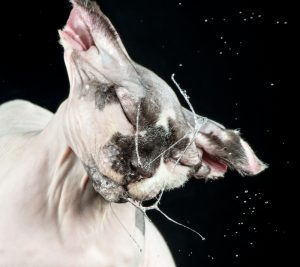 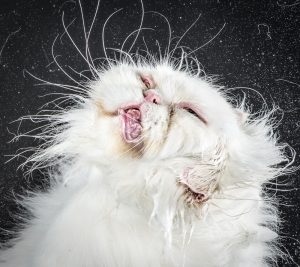 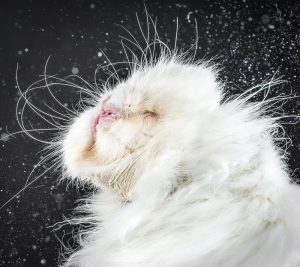 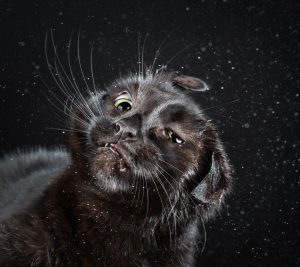 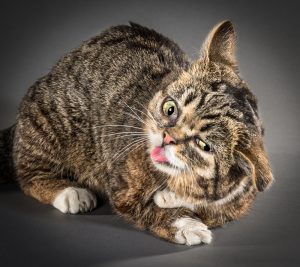 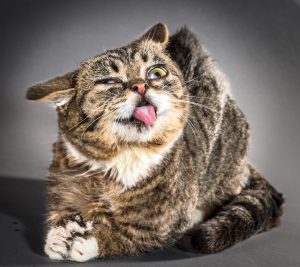 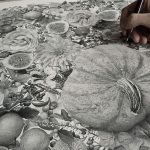 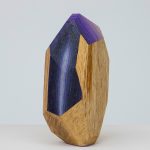 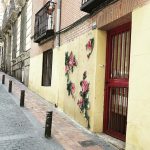 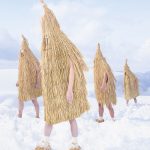 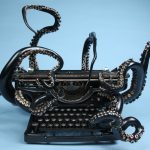 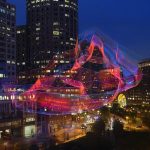 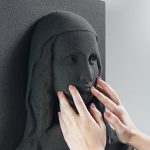 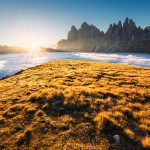 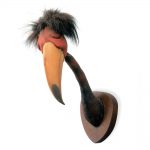 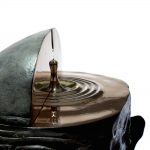 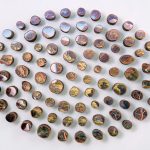 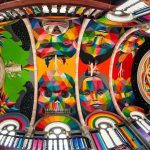